I spent a hugely enjoyable week in the Catskills region of upstate New York this month, the focal point of which was my time at Bethel Woods for the 50th anniversary of the Woodstock Festival. You can read about it on my blogsite. Hopefully the link works. Let me know if it doesn’t. 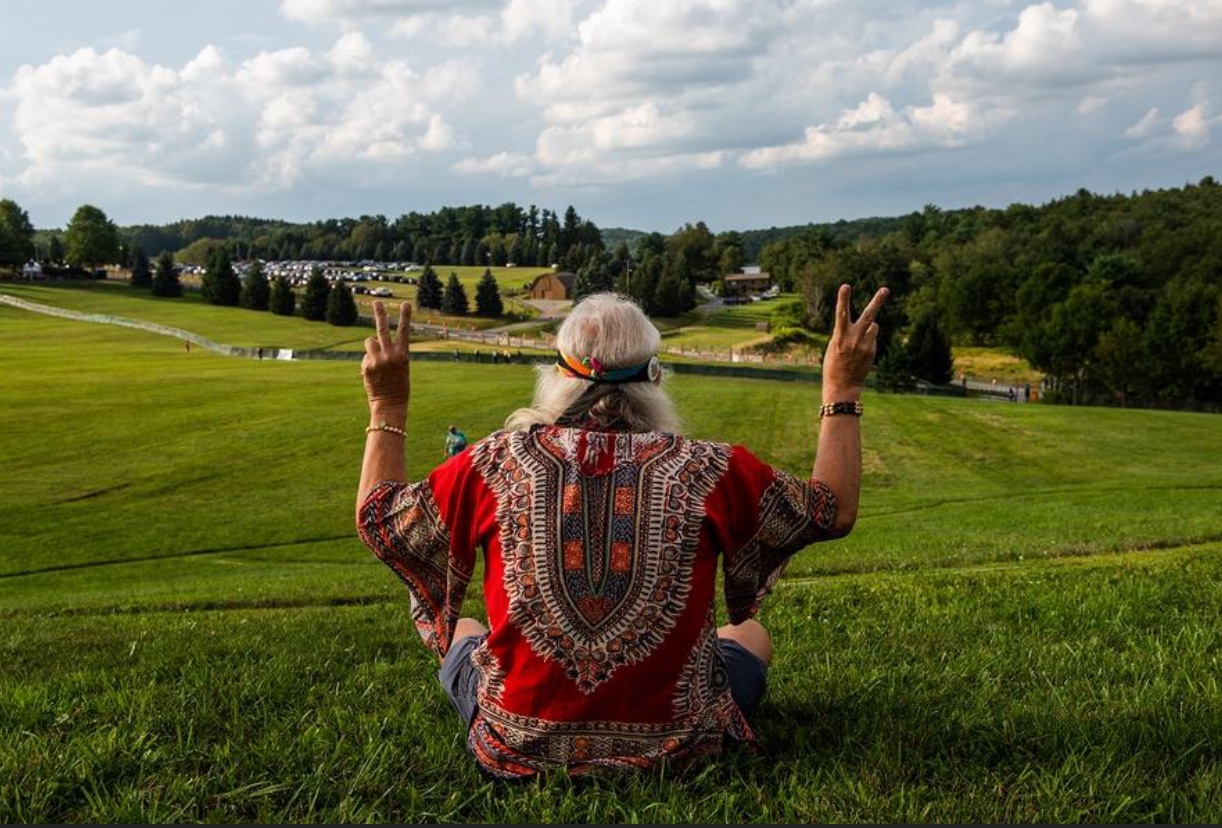 When i was twelve, dancing round my bedroom with my t-square in my hands, there was one band I wanted to be in…… Mud. Why this bunch of Chinnichap chancers?, well Mud always seemed to be having a bloody good laugh. Gurning around on Top of the Pops, employing their roadies as backing dancers, winking at the cameras and generally just arsing around….and getting paid for it…..and having number one hits! That a job for me I thought, and Ray Stiles was just the coolest dude on the planet with his drape suit and brothel creepers. I so wanted to be Ray Stiles. Then… they were in a film, the pretty incomprehensible (to a 12 year old) “Never To Young To Rock”. But they got to piss about…with pop guns and sing their biggest hit…in a transport cafe…during a custard pie fight! Bliss. My illusions were shattered when I read an interview with singer Les Gray who was denouncing the up and coming punk rock. Maybe the impending years of playing Batley Variety Club were weighing on his mind or he could feel his now 14 year old fan base disappearing, (I didnt btw). I found this remarkable because with » Continue Reading.

aka Where Mud met his Mudhoney