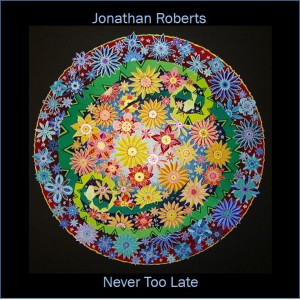 I have been mucking about writing and recording some songs for, oooh, ages and have finally finished. The results are available here as a free download or if really keen you can order a real CD! Artwork by our fave Pencilsqueezer. El Hombre Malo makes an appearance on the title track too. It’s a tunesome mix of folk rockish numbers with an emphasis on the rock. Enjoy!

Never Too Late by Jonathan Roberts