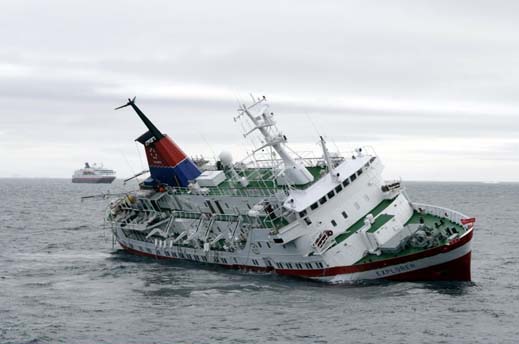 The response to the Top 100 albums suggested we are all Mojo/Q fans – safe choices. Just to prove/challenge that, here are all the albums that were selected as first choice by y’all. Be sure to check the video out for a fresh faced young man in blue shirt. (Numbers in brackets where more than one person chose that album as all time favourite) – There were several threads in the first Afterword sampling tastes, basically leading to lists and charts. This one, (initiated by @Tiggerlion, egged on by @madfox) I kept. I could post others if you like.

Reposting the contributions to the first four threads of ‘CCC’ on this lovely new site, in the order in which they were posted. More additions welcome.

Please offer up any cultural artefacts with tenuous connection to the letter ‘D’.

Here’s Datblygu with Drug Addict (Rauschgiftsuchtige) to kick us off. Why? Because it’s excellent, gives us a Double D model*, and it mentions the great New York art music goddess herself. ____ The Damned – Disco Man The Dangerous Brothers World Of Danger All That Glitters – Death in Vegas Depth Charge – Shaolin Buddha Finger Devo – Jocko Homo (original version) Dream Academy – Life In A Northern Town Deep Purple – Fireball Nothing Personal – Dust Junkys The Dead Kennedys – Holiday in Cambodia Ian Dury – Sweet Gene Vincent Disposable Heroes Of Hiphoprisy, the – Television, The Drug Of The Nation [full… Led Zeppelin – Dazed and Confused Desmond Dekker & The Aces – “Israelites” Davey Graham – Medley: She Moved Thru’ the Bizarre/Blue Raga (He had it all but foolishly squandered it with Heroin, because he believed the ridiculous (prevalent at the time) notion that it would make him play better.) DR. FEELGOOD – Roxette Dead or » Continue Reading.

Reposting the contributions to the first four threads of ‘CCC’ on this lovely new site, in the order in which they were posted. More additions welcome.

Just two weeks further into the year of combing your collections of chanson, country, crooning, crunk, cinema, canvas creations and it was the turn for anything beginning with the letter ‘C’. We’d only just begun.

Reposting the contributions to first four threads of ‘CCC’ on this lovely new site, in the order in which they were posted. More additions welcome.

I started ‘B’ by going Back to Basics with Billy Bragg and la la la la la means : the Saturday BOY (with bonus banter and badinage)

Following last year’s Image Resolution, I felt inclined to start 2015 with similar ambition, As there are 52 weeks in the year and 26 letters in the alphabet, I launched (on KFD’s Facebook group) a thread a fortnight, inviting comments about artists, acts, albums, authors, actors, in fact artistry of any sort with the common link of the first letter. For those non-Fbers who might be interested, to get my first post off, I will repost the contributions to first four threads on this lovely new site, in the order in which they were posted. More additions welcome.

Here goes with ‘A’: ABC – All Of My Heart (Where else to start) AC/DC-It’s A Long Way To The Top (If You Wanna Rock ‘N’ Roll) – the very essence of ROCK in both Bon and Brian-fronted guises. New Album in 2014 was very much a case of “if it ain’t broke, don’t fix it” – a little of the sparkle gone, but an aural treat all the same. Jackson 5 ABC Herb Alpert and The Tijuna Brass – Spanish Flea Abba – The Day Before You Came (They have to be here) Associates Breakfast (Unique Version) Cultural Importance? So much » Continue Reading.